Zee World is without doubt one of the most watched watched channels in the country. Zambia is third in terms of the Channels popularity in Africa after Nigeria and South Africa. Last week Zee World had a press briefing where they unveiled new programming to Lusaka based journalists The channel  announced it  plans on bringing more shows to the loved channel. Definitely great news for your auntie, you and even your housekeeper.  Fan favourite, Twist of Fate is set to return (yes, more of Abhi) in its second season continuing the cliffhanger from last season. King of hearts is also returning Twist of fate is greatly loved in Zambia Also slated for return is King of Hearts.  Some new exciting shows such as Bride with benefits a, Begusarai  Amma and Iron Lady. For movie lovers, it was announced that a number of top tier blockbuster movies will premiere on ZEE Bollymovies ;  "  including the 2017 crime thriller, MOM, starring the Bollywood legend Sri
Post a comment
Read more 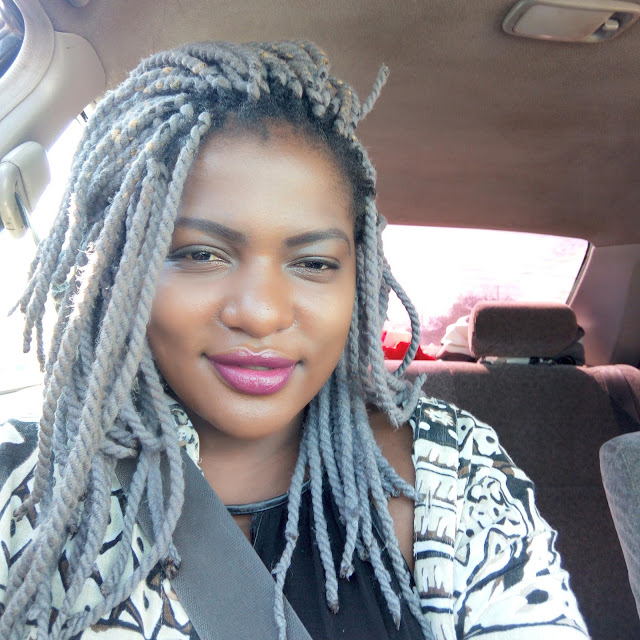 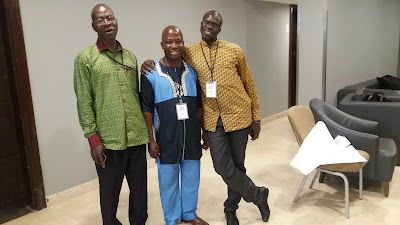 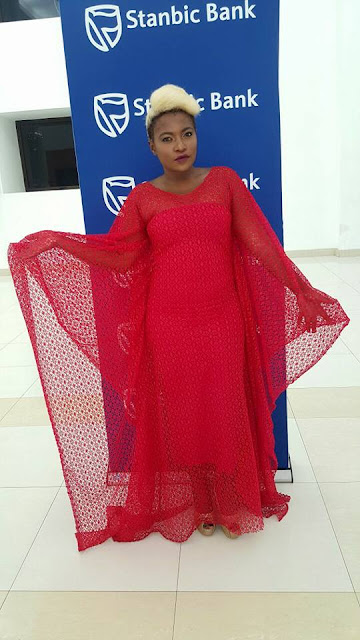 I know him once

Some oils that you need to know